Australia entered the Second World War on 3 September 1939, following the government’s acceptance of the United Kingdom’s declaration of war on Nazi Germany. The Australian Government later declared war on other members of the Axis powers, Italy and Japan, after attacks on other allied countries.

By the end of the war, almost a million Australians had served in the armed forces. These Australian forces fought primarily in Europe, North Africa and the South West Pacific.

However, for the first time in its post-colonial history, Australia came under direct attack.

The museum holds a wonderful collection of artefacts from many of the WW2 theatres including a collection of postcards recognised by the Australian National Maritime Museum as a national treasure. Copies of these are for sale at the museum. 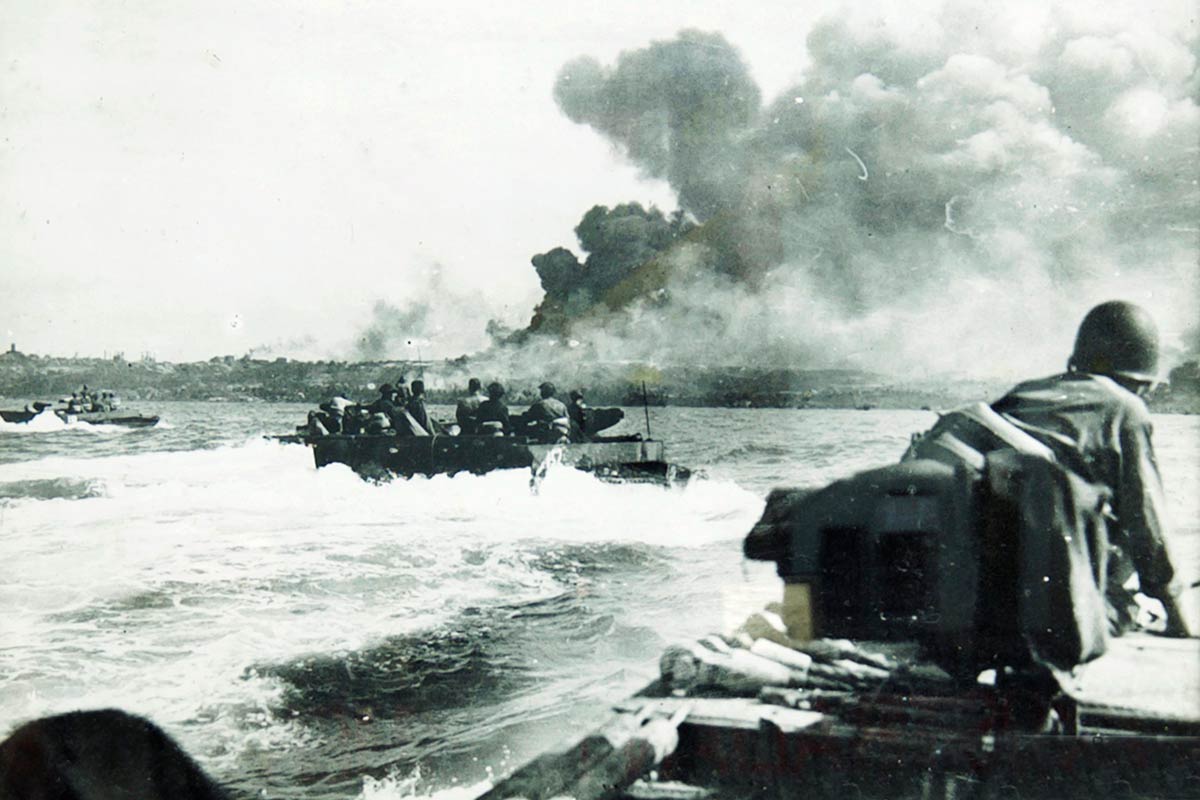 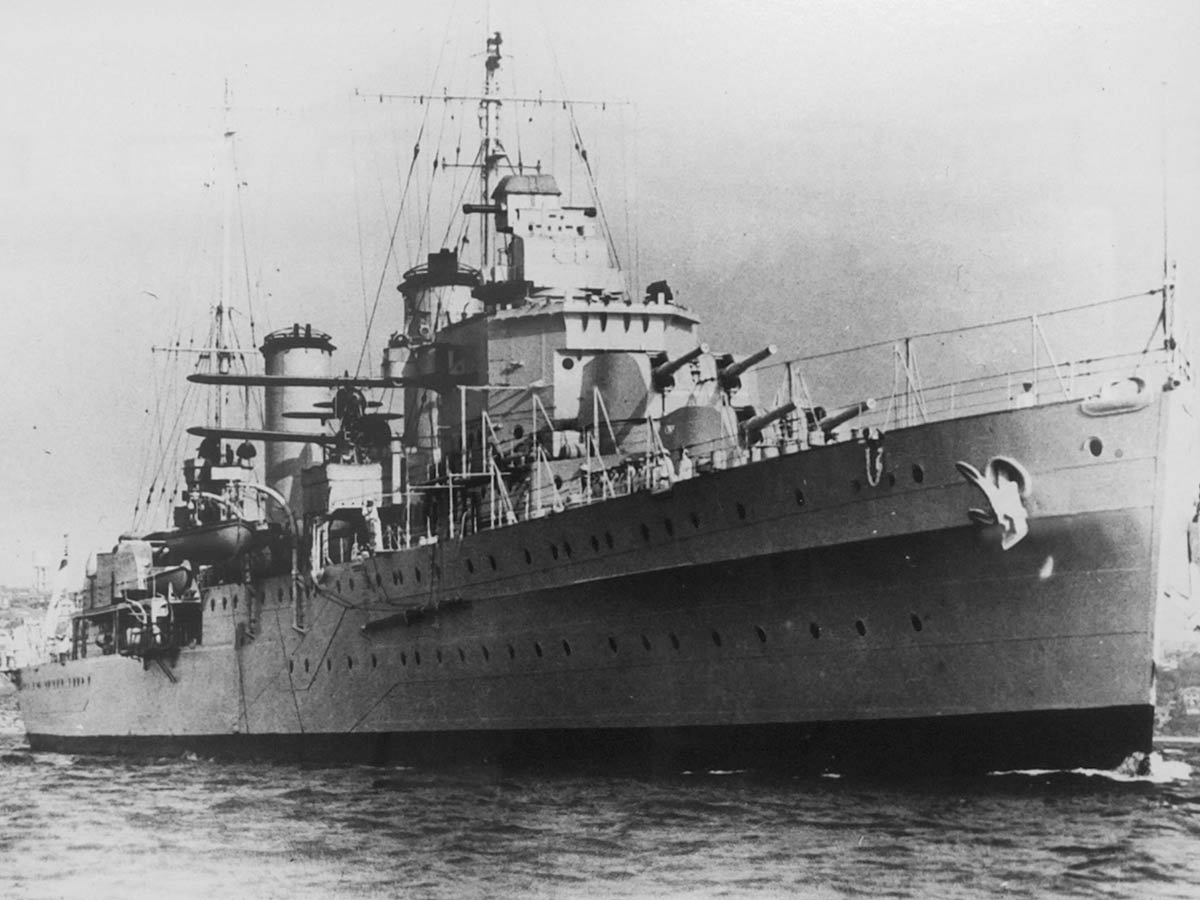 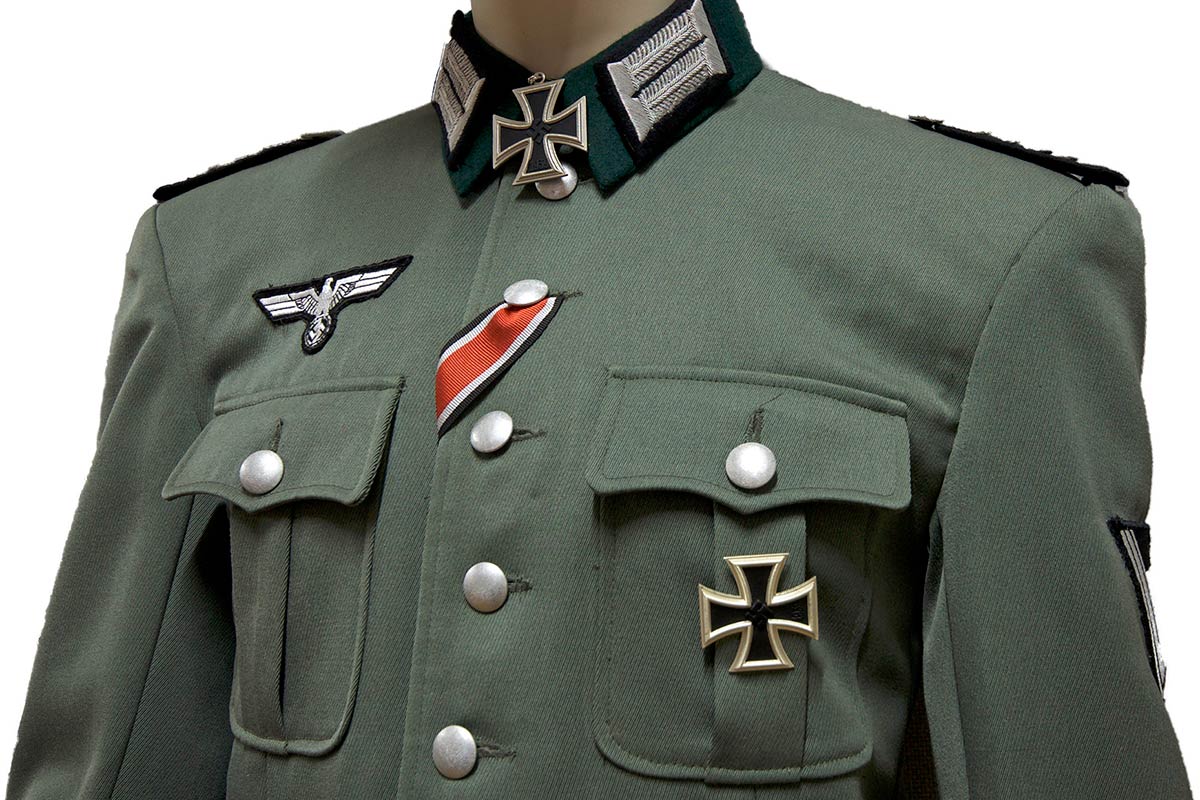 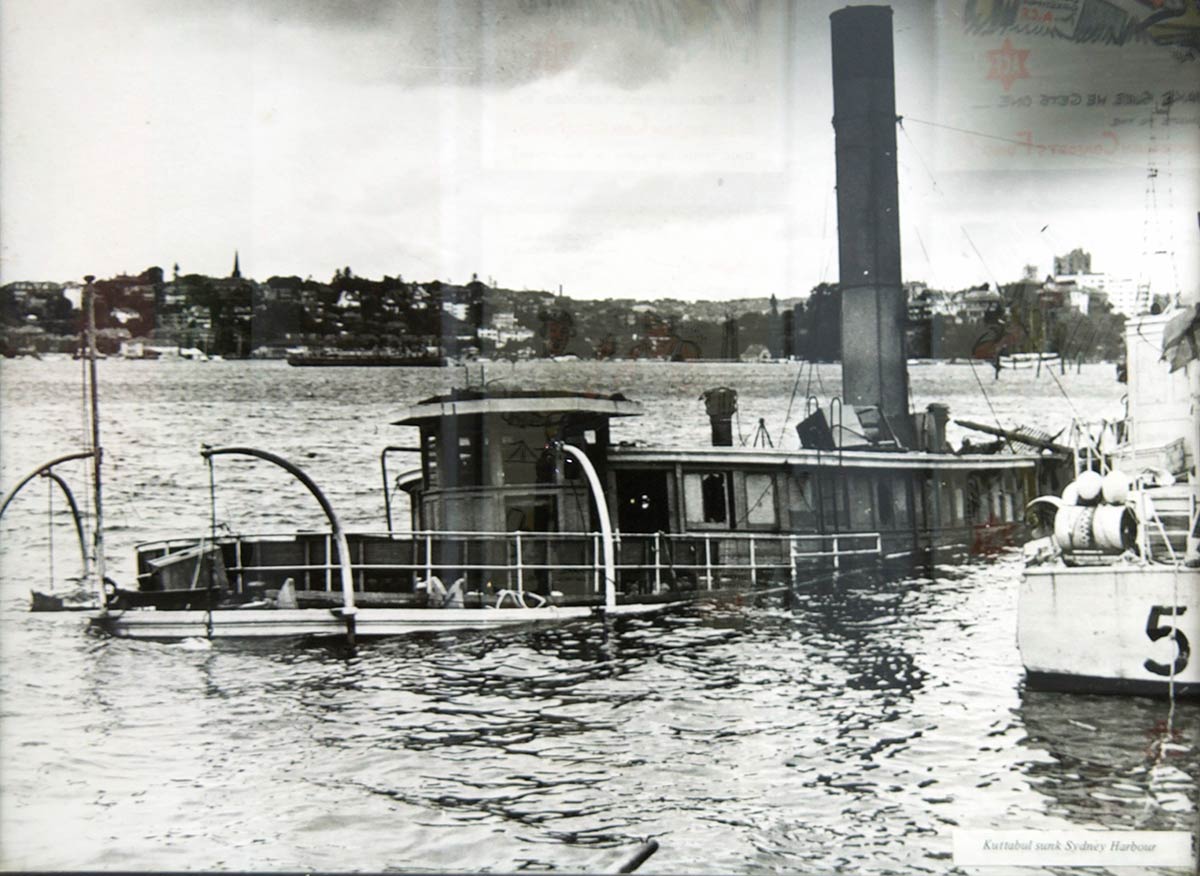