Known as the ‘Great War’ and the ‘War to end all wars’ Australia’s involvement in the First World War was very significant.

From a small population of less than 5 million, over 400,000 men enlisted; more than 60,000 were killed and 156,000 were casualties or taken prisoner. The museum has a tremendous collection of items from actual weapons and uniforms used in the war, to photographs, letters and diaries written by those who were there. 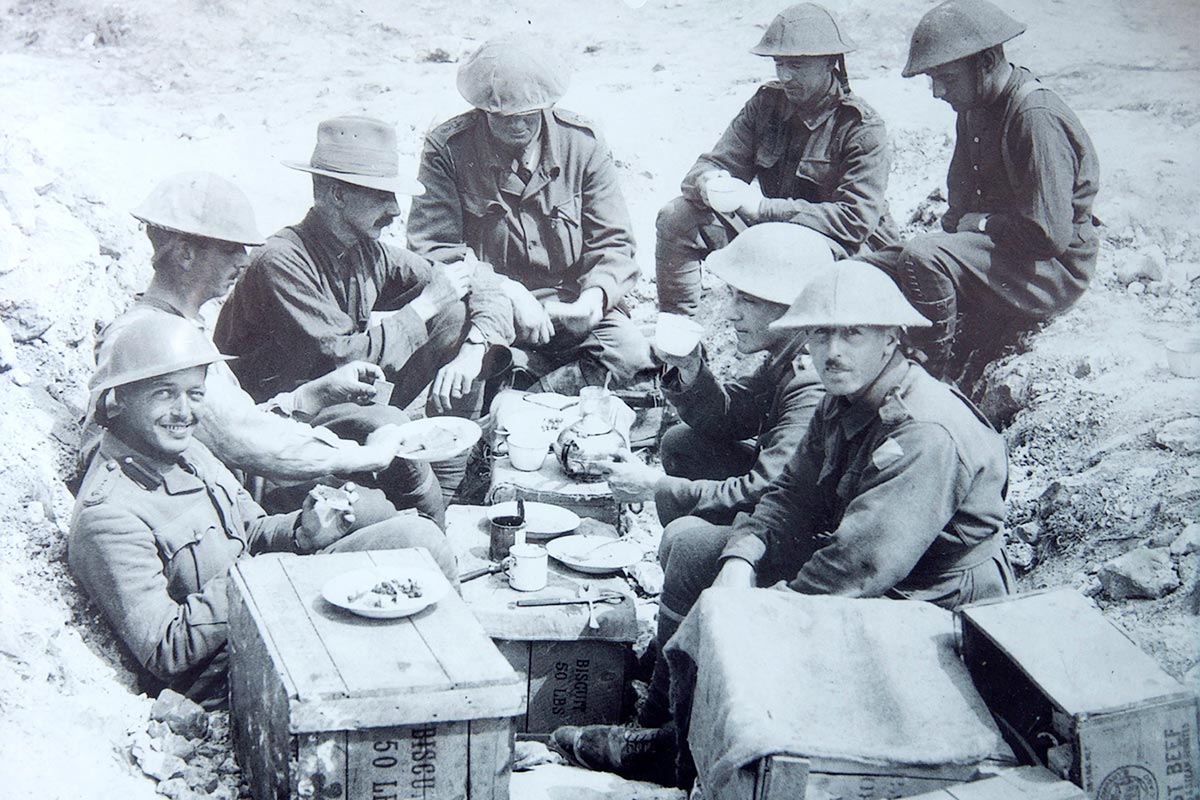 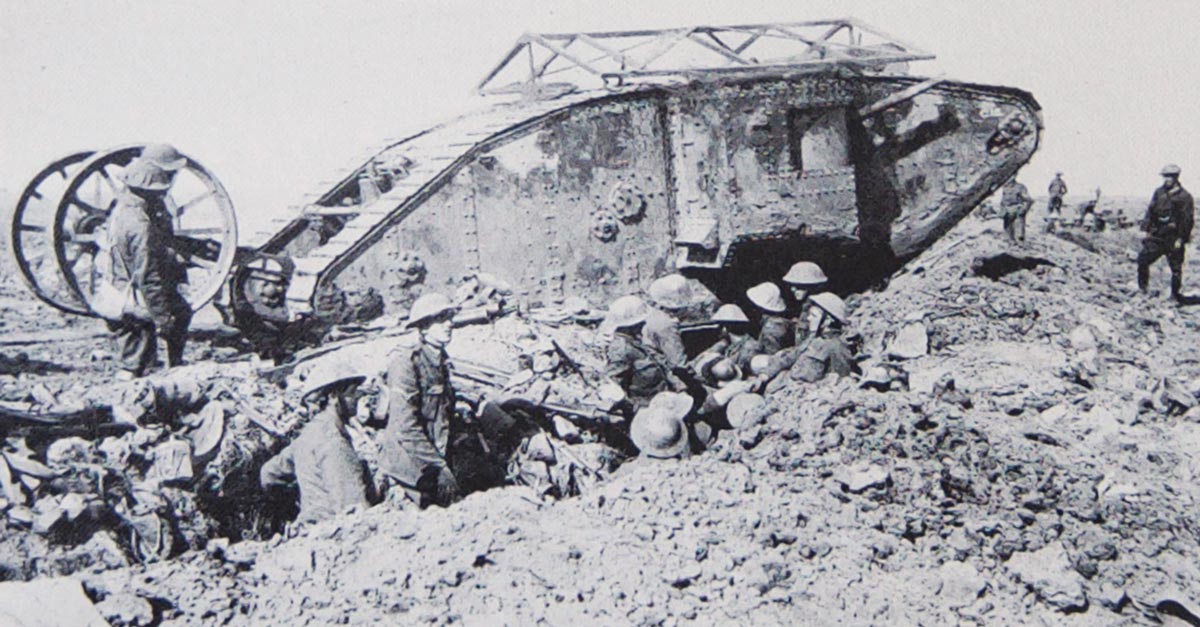 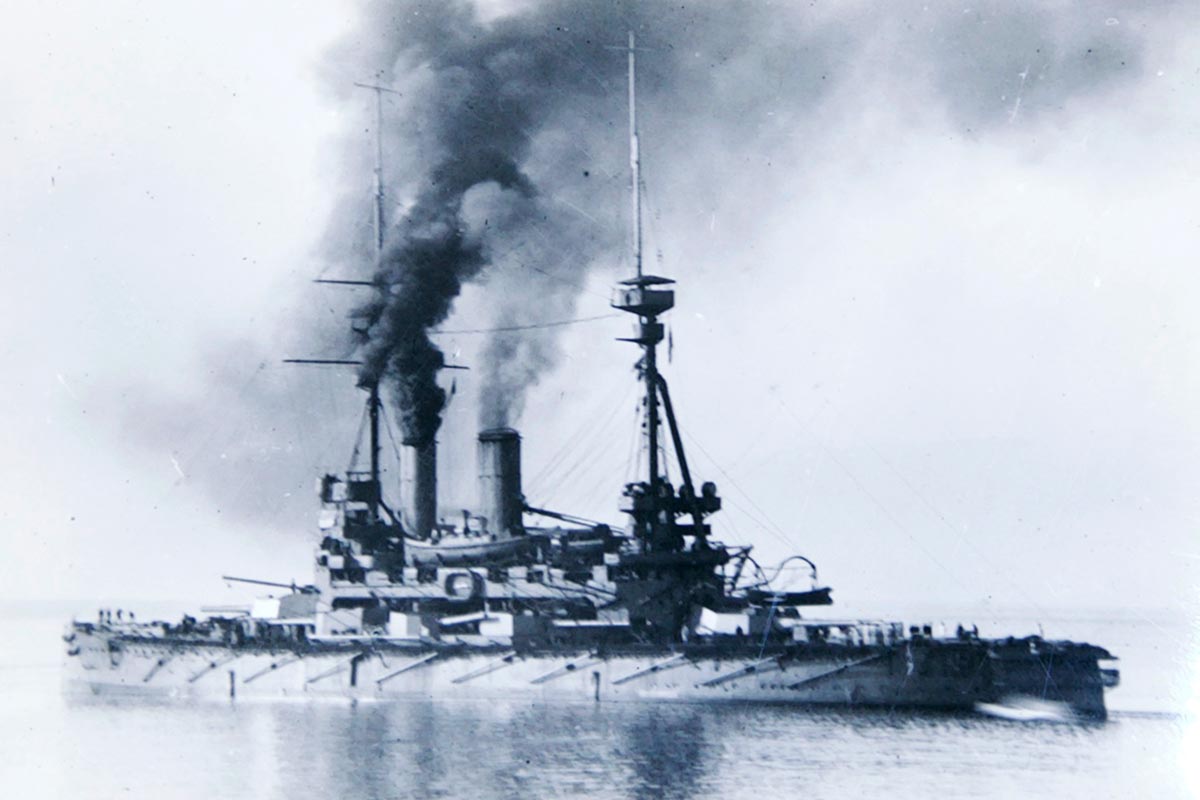 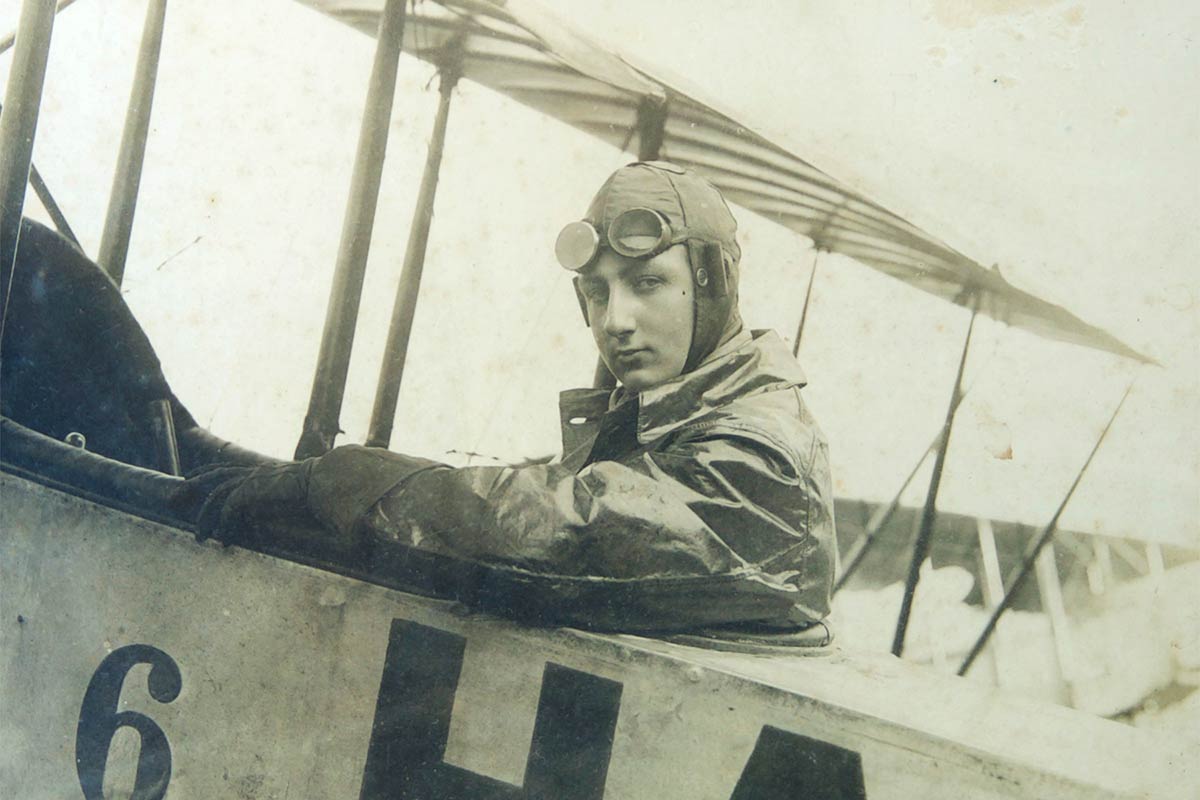